The band who performed was "Des Faux Semblants".

The band has two members Pascal and Vincent.

There act and performance was very good.

The audience was very enthusiastic and happy.

So fun for everybody. 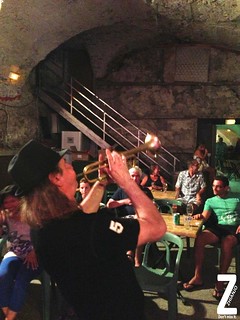 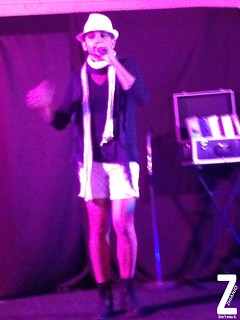 Everybody had fun especially the kids they had the biggest fun. 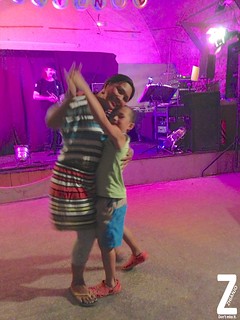 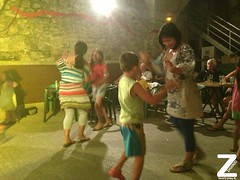 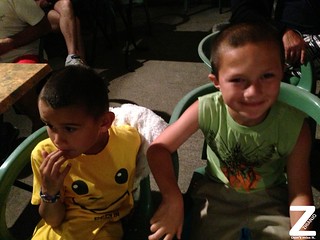 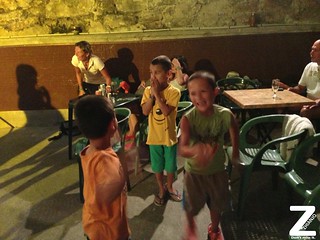 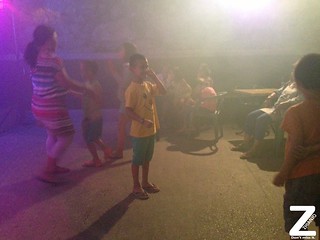 And then there was the introduction of a new band a world premiere in Coux.

With Steven, Vincent, Jomar and Vanessa. 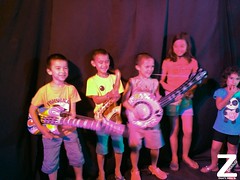 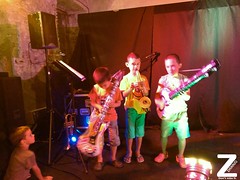 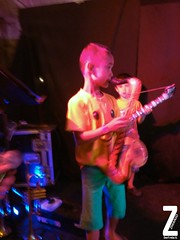 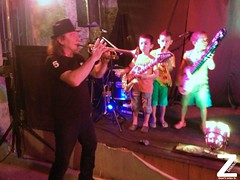 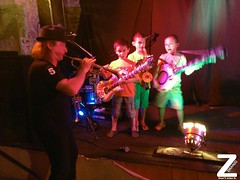 And then there was Victor

Everybody saw what happened

But the two they denied it 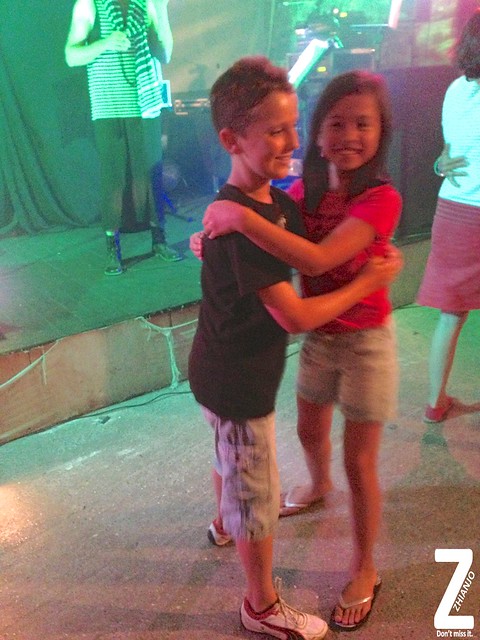 So a successful evening for everybody.