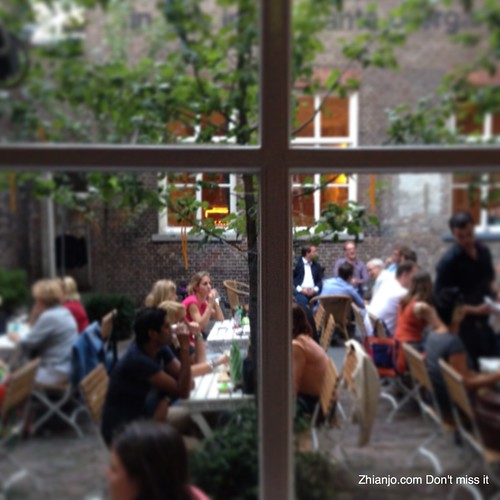 It is situated at the Stratumseind in Eindhoven.

It is a restaurant and a cultural place as well.

The restaurant is just a couple of months open. So we went there to try out the food.

Restaurant "De Oude Rechtbank" is a building that was first used in 1843 as a Courthouse and a jail.

Behind the building there is a courtyard with some elements that reminds people what it was in earlier days, a prison. 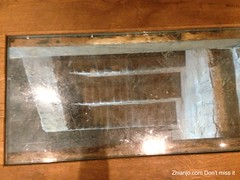 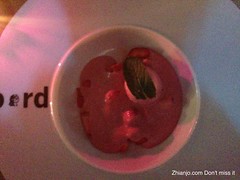 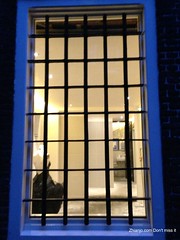 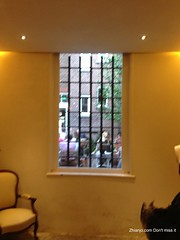 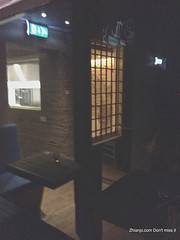 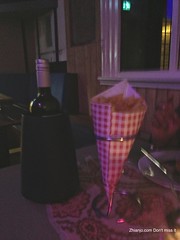 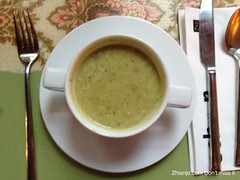 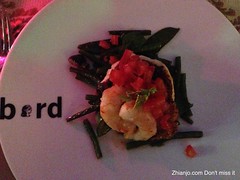 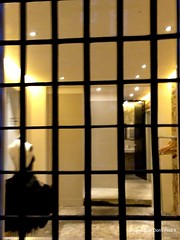 The interior of the restaurant is modern only the chairs and the tables are like they just get from the dump.

But in a certain way they fit in the surroundings from the modern bar and kitchen. 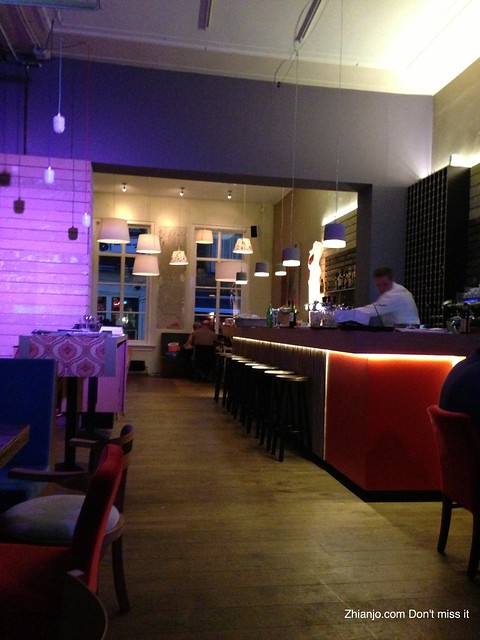 The food is really good and diverse like you can see on the photo's. 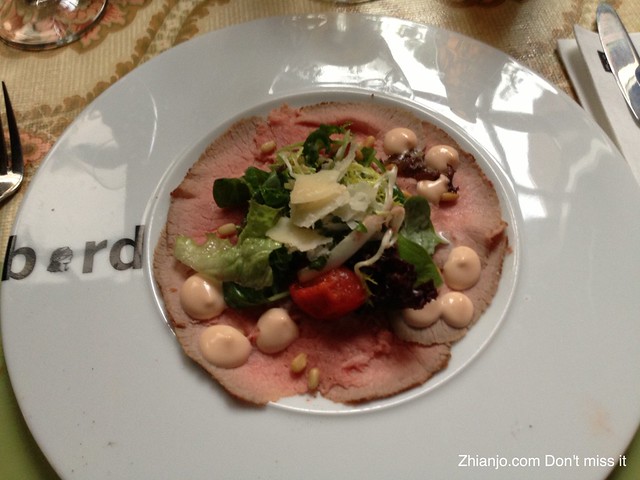 So go and enjoy.