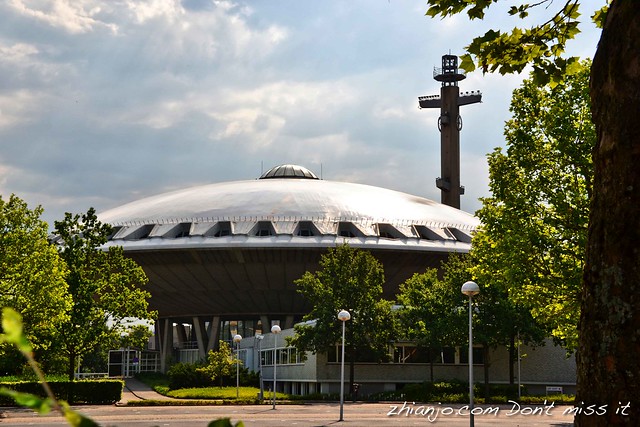 In 1966 the Evoluon opened the doors for the public. 1966 was the year that the Philips concern celebrate there 75 years. Philips gave the people of Eindhoven the Evoluon as a thank you for what they did and still were doing for Philips. It's a concrete dome from 77 meters in diameter and is held in place by 169 km of reinforcing steel bars. The architect of this "Flying Sourcer" was Lois Christiaan Kalff. The Evoluon is still a landmark for the city of Eindhoven. 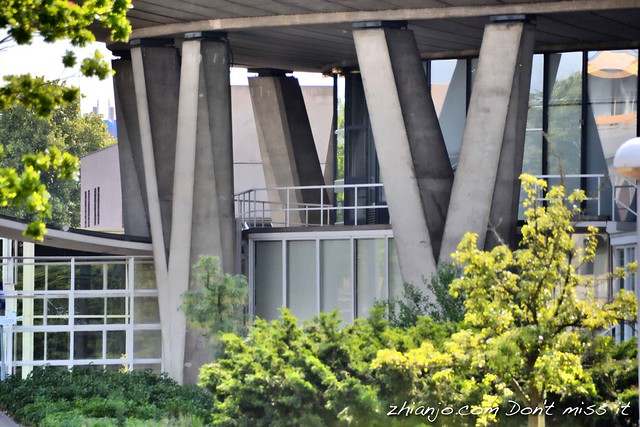 In 1989 Philips closed the museum because the number of vistors started to declined. After a big renovation the new Evoluon opened the doors in 1998 as a Conference Center. 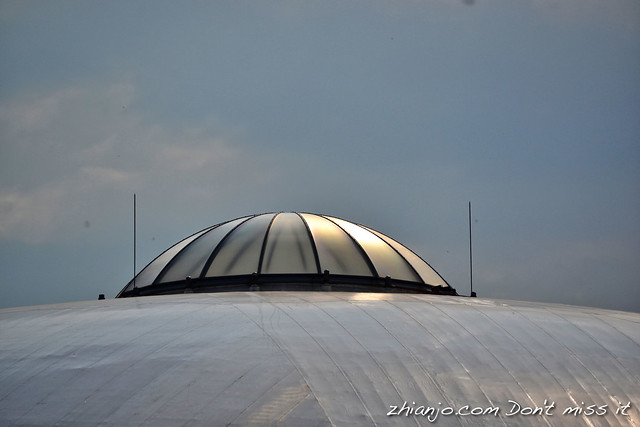 The sundial sculpture is from the Italian, living in the Netherlands, Fred Carasso and the sundial is a design from Lou Kalff. In 1953 it was put in front of the old Philps theater. In 1991 it was moved to the Evoluon where it is placed at the parkinglot at the entrance of the Evoluon. It is a little bit a shame because if you don't know that you will probably miss it. 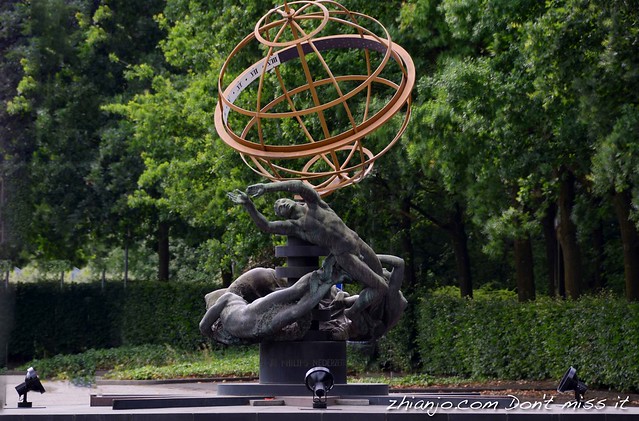 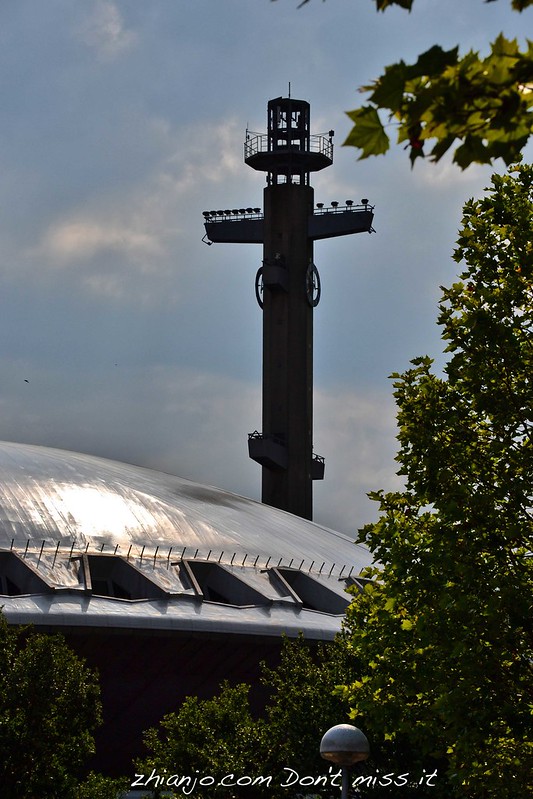