If you go to the center of Eindhoven the first building that you wil notice is the Philips Lightning Tower. In 1909 Philips started to build the first part (Mathildelaan) of the Lights building which get operational in 1911. In 1919 they started with the second part (Emmasingel) and that became operational in 1921. In the building was also the Headquarter of the Philips Lightning Division situated. The tower has 7 angles and was used to test the light tubes from Philps. So in the evening you could see the tower very good of all the light. The Architect of the building was Dirk Roosenburg and it was designed in the functionalistic style. In 1998 Philips left the factory (at that time it was a office building for the Philips Lightning Division). In 2000 the building became a monument and in 2009 the new Lightning building opened the doors again but now with another purpose. Now a days it is a apartment, work and relaxation building. The Inntel Hotels Art Eindhoven (former Best Western Art and Design Hotel) is also situated in the Lightning building. The building looks still very modern and the tower is still in use by Philips now they test the ledlights there. So it is still a beacon in the city. In 2015 the Philips Board disided to put back the Headquarters of the Philips Lightning Division in Eindhoven. But untill now is is uncertain where this building will come. But for the people of Eindhoven it is the recognition that Philips and Eindhoven still belong together. 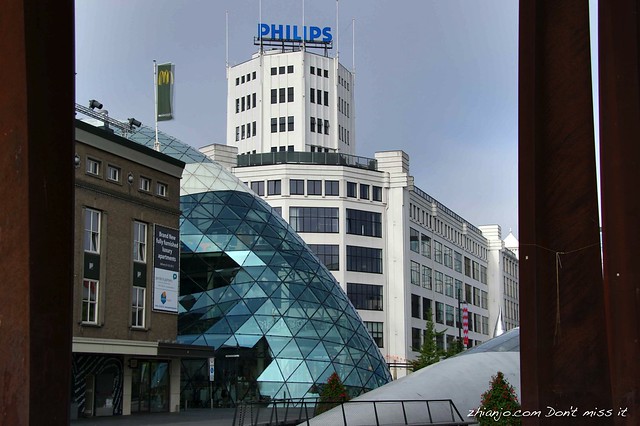 The photos below show the backside of the Philips Lightning Building now better known as the The Inntel Hotels Art Eindhoven. 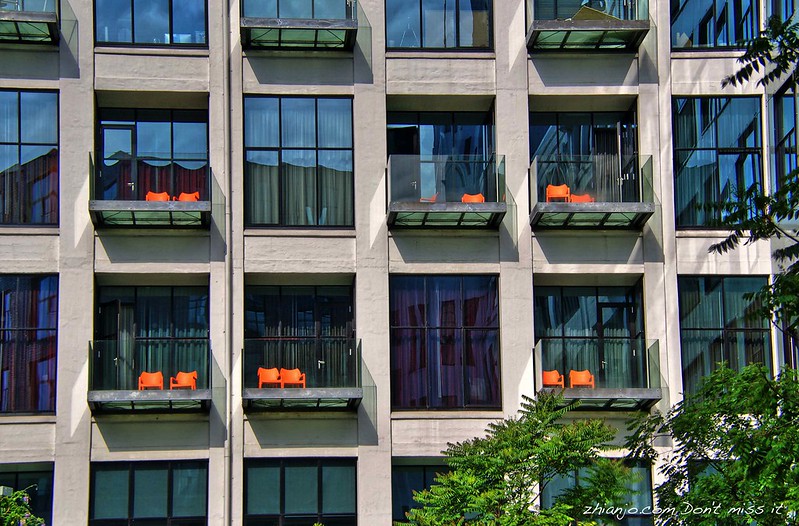 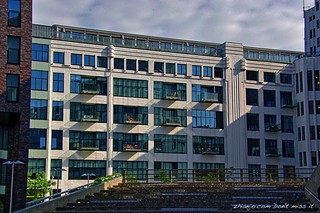 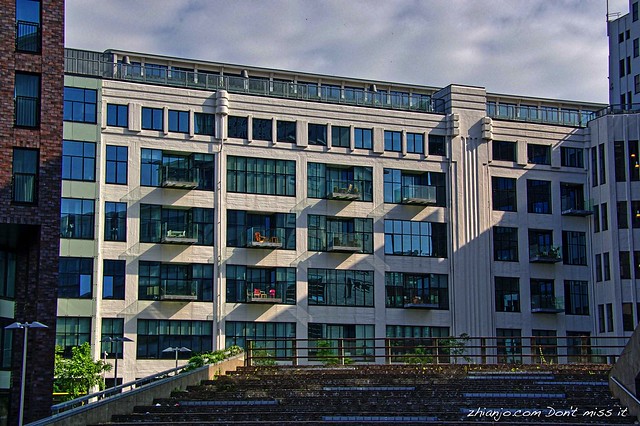