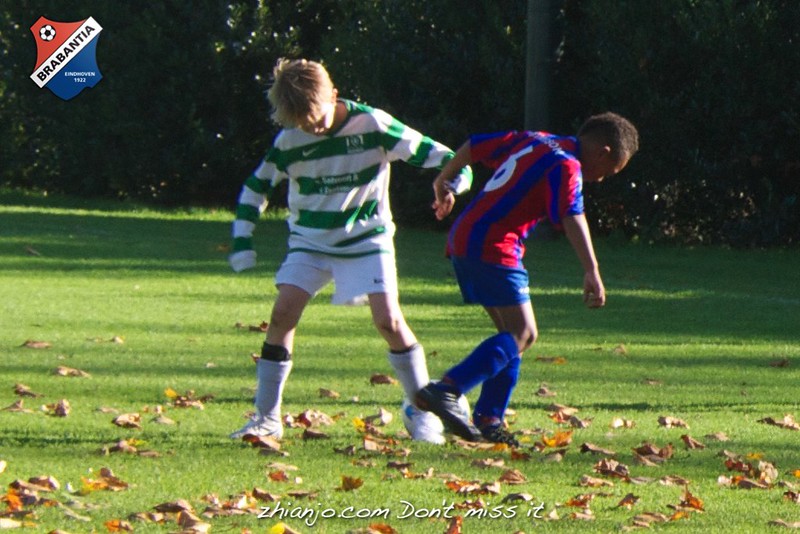 The dance around the ball is going on and Brabantia E9 is going in the good direction. They are doing very well and they still didn't lose any game untill now. In the competition there isn't any team who can beat them at this time. Last season they didn't played that well but this time they're the best. They are growing with every game and although they're kids from 8 and 9 years old there's only one thing in there mind "WIN THAT CUP". After 7 games they win 7 times make 66 goals and had 12 against. With three more games to go and five points in the lead from the runner up it has to go very wrong if they don't win that championschip.

But stranger things has happend so lets wait two games more then, if they win both games, they can sing the Queen song "WE ARE THE CHAMPIONS".

But this game against Nuenen E8 they played home so normally that is easier then playing at the opponents place. But the first game they already won in Nuenen although it was very close with 3 - 4 but now the end result was 7 - 1 for Brabantia. But they had to fight for it especially in the first half were Nuenen was on a certain moment stronger then Brabantia. But halftime it was 2 - 0 for Brabantia and after the break it was very quickly 4 - 0. So after the fourth goal it was already dicided who was going to win the game. So i hope you will enjoy the photos again like the last time. 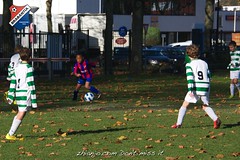 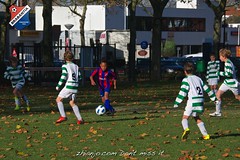 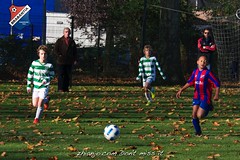 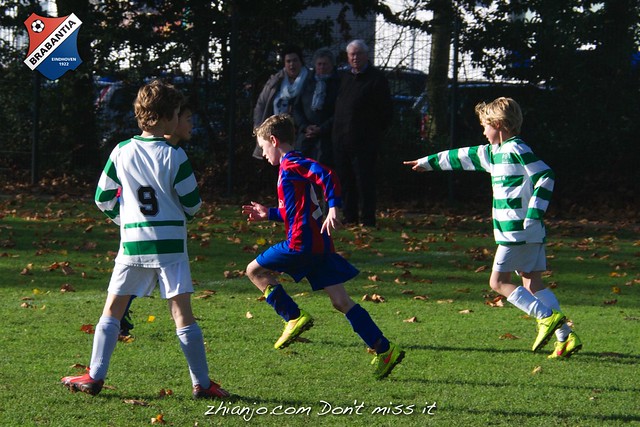 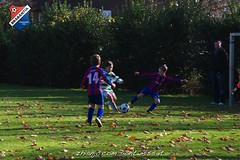 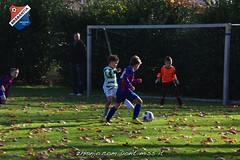 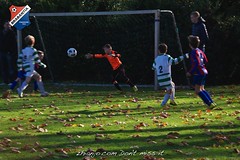 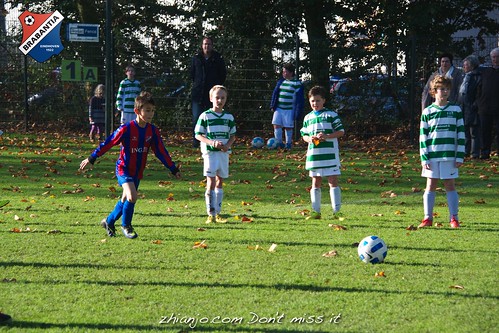 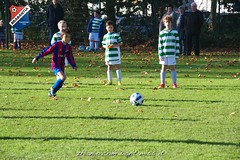 Jomar's penalty during the first half. 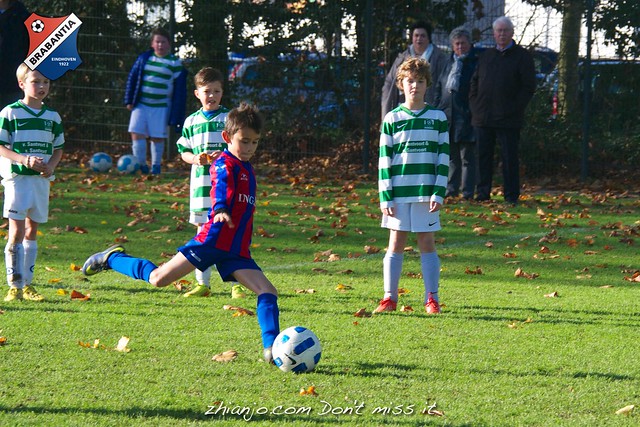 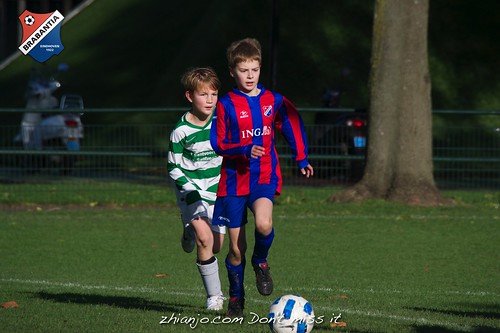 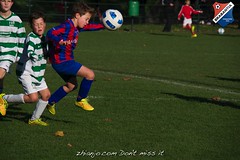 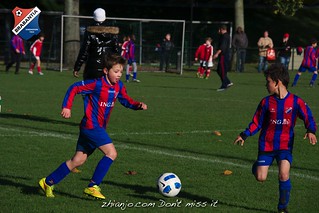 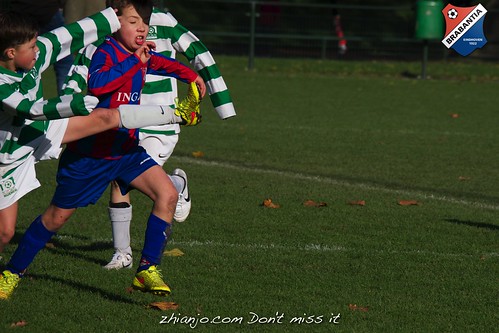 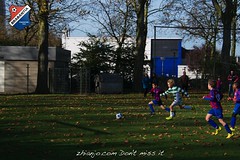 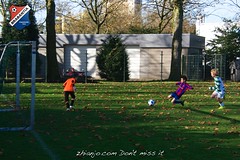 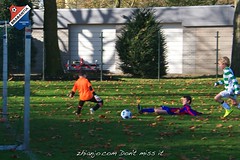 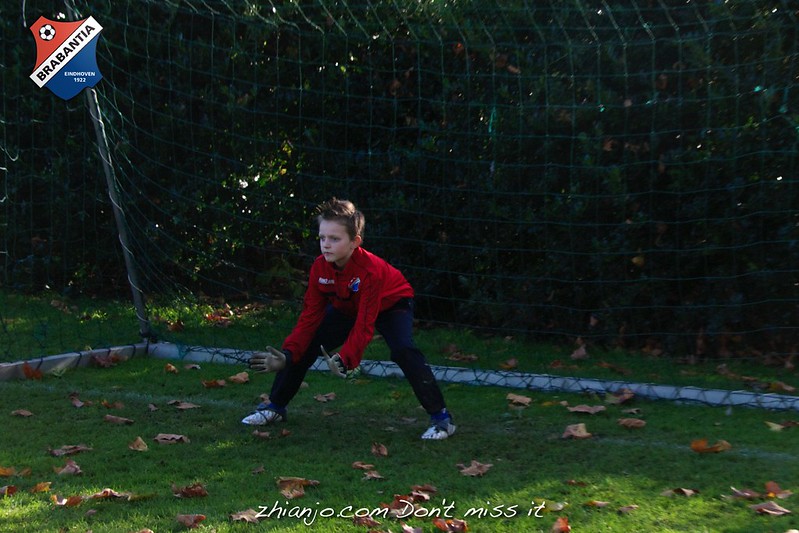 And Sven the keeper well he had a quit morning but the few balls he had to stop he stopped except one. Well not bad at all.