Today we had probably the last BBQ of this year. Normally at this time of the year it is already chilly and wet but not this weekend,

It is sunday october the 19 and we have a nice and sunny sunday.The temparture is 23 degrees celcius and what are you going to do then on a nice day like this? Yes you're going to do a BBQ with friends. So that's what we did a BBQ.

I bring the food with me and another one brought the beer with him. And that's how we did it a nice BBQ and we knew that it was the last change for this year. 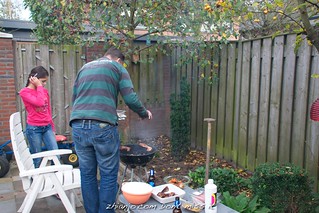 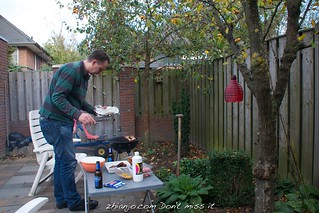 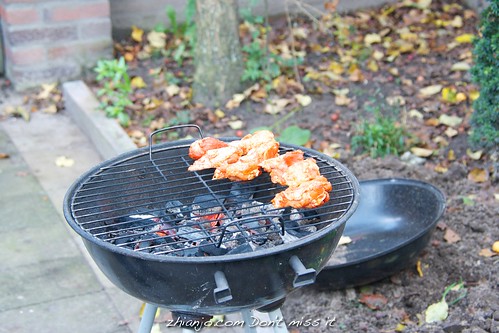 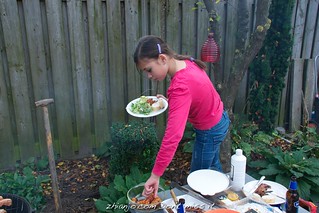 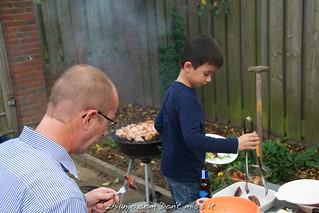 And we were lucky because we just finished the BBQ when dark clouds came and with them the rain. So we went quickly inside the house. 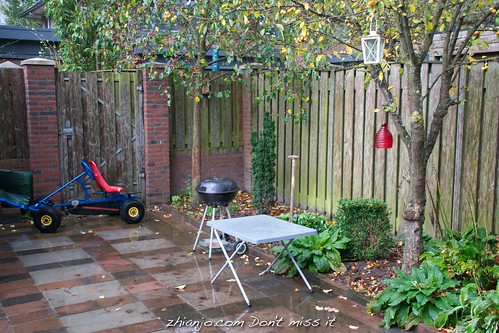 The women and children started to play cards and the guys were watching television. So everybody had a good time. 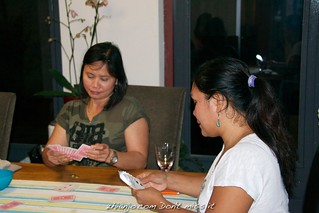 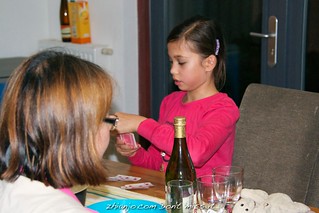 Jomar at the beach 2007 Bouquet