The football season is almost two months old and for Brabantia E9 it is a good seaon. Untill now they won every game and they have fun. 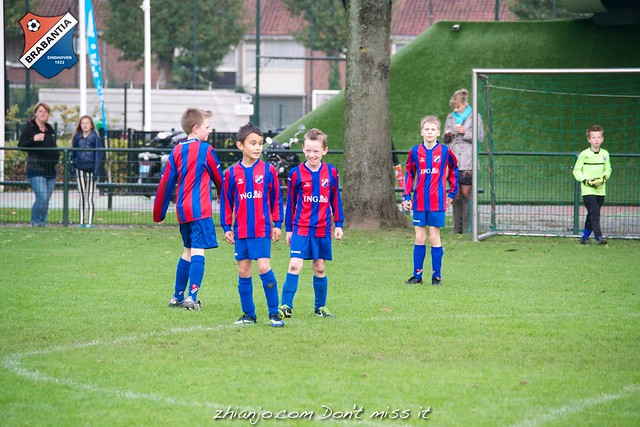 They train twice a week for the last 3 years and most of them are already together for this time. So they are getting better with every season.

With E9 you maybe think that they are not so good because of the high number. But in the Dutch Football League for kids every kid is playing two years in the same division. So normally the teams with 1 and 4 after the letter are teams that playing official competitions for the whole season. And the rest of the teams are playing 2 competitions in a year. One in the autumn and winter and one in the spring and summer.

In the first competition they look how good a team is so they can put in the second competition teams together that are eqaully good.

At this moment Brabantia E9 is the backup team for Brabantia E4 so it means that they are all good players. You notice that when they are playing, so in the next competition the are playing against better teams because, at this moment, they win everything and most of the time with a big difference in points.The last game they won with 13 - 0 against HMVV E3. 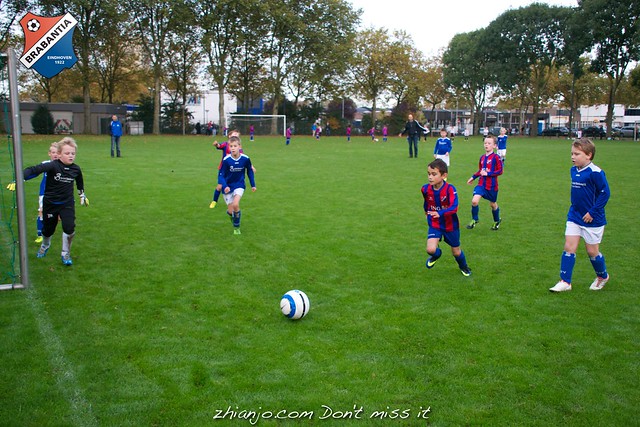 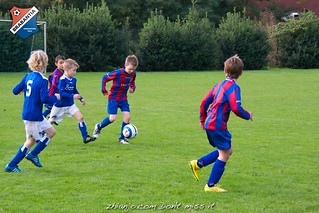 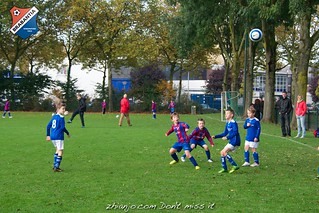 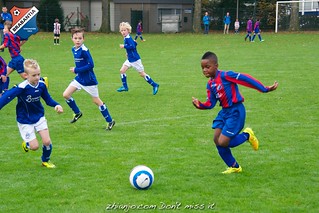 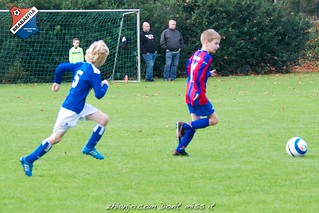 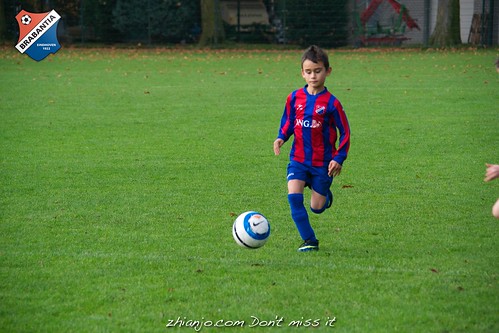 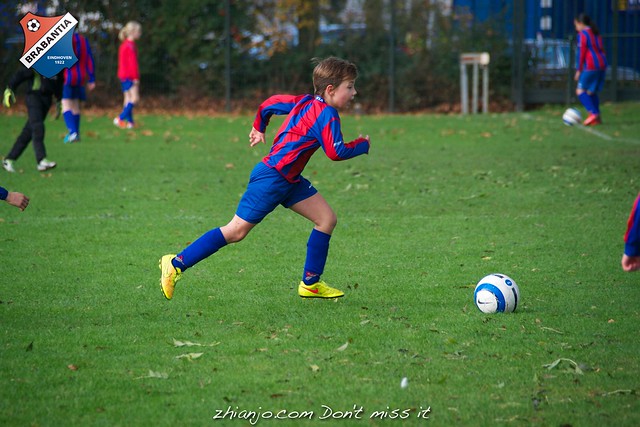 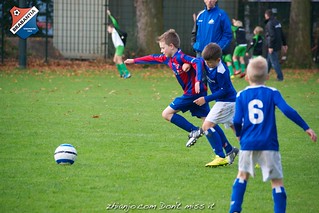 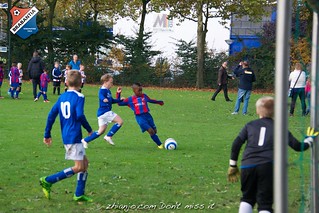 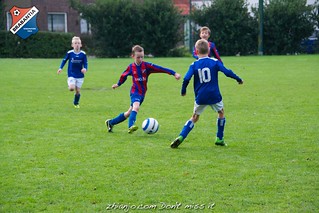 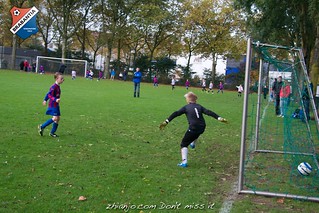 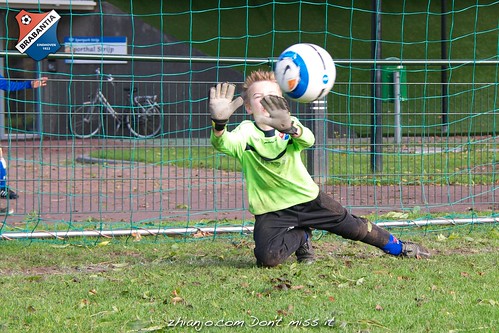 So the team is doing very well and we, the supporters (read parents), are hoping that they will be champion. More to come about Brabantia E9. So untill the next time.