For the 31st time the Marathon of Eindhoven was being held. Jomar and Mary did attent the IAK City Run over a distance of 5km.

It was the second time Jomar was running in a big event like this and it was the first time for Mary.

Jomar was very excited that he would run again in the marathon. Last year he was very good with the 2,5 km so what would it be this year but then over a distance of 5 km.

We went to the school of Jomar so he and Mary could do a warming up. It is already a tradition at that school. 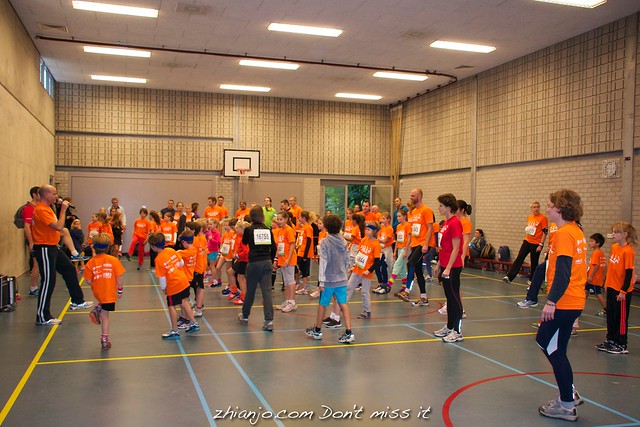 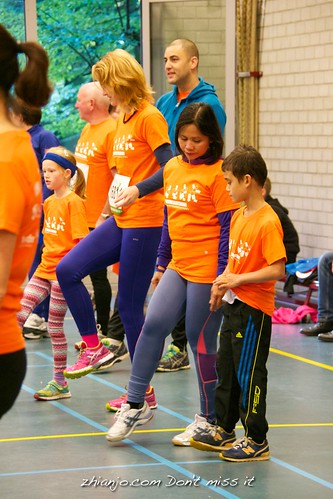 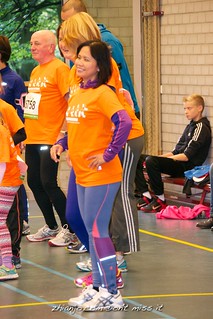 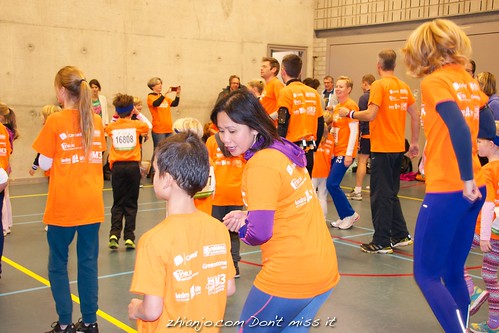 After the warming up everybody went to the city for their distance. There were kids who run the 2.5 km and others were going to run the 5 km. So the group split up in two because the starting point of the two distances where at a different location. 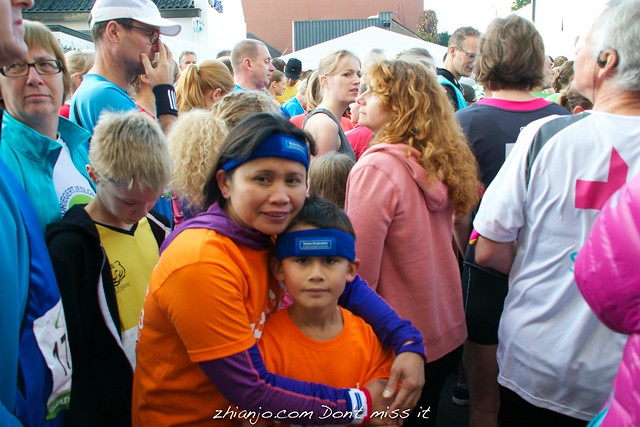 Waiting for the start with 6000 other people who are going to run the IAK City Run of 5 km. 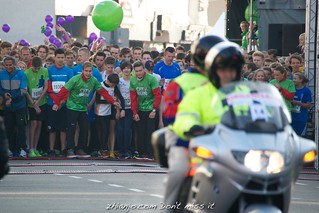 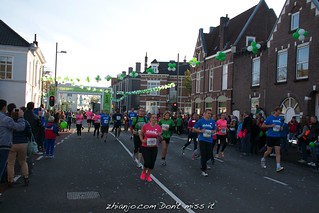 At last the start where 6000 people had being waiting for including Jomar and Mary. 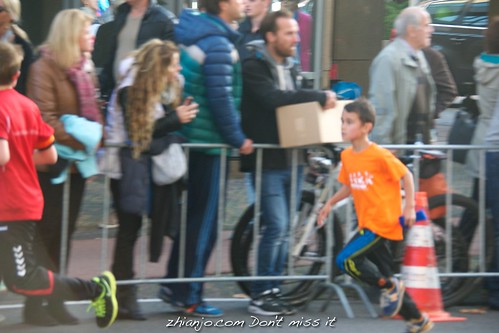 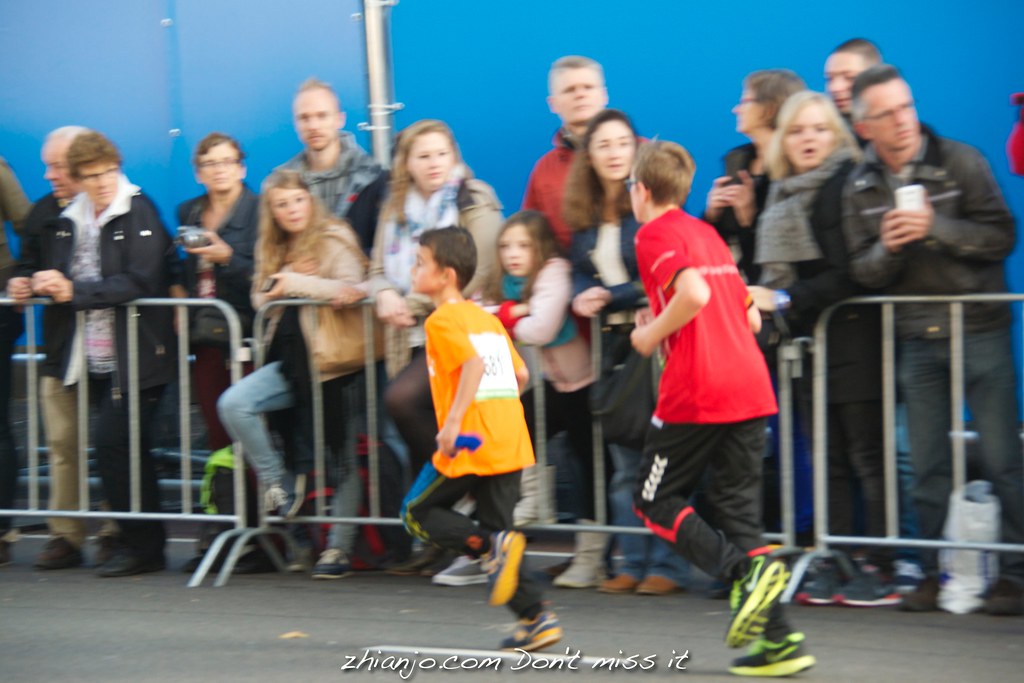 So after he past the finish he get his medal and he was proud, and he should be. He did really a great job. 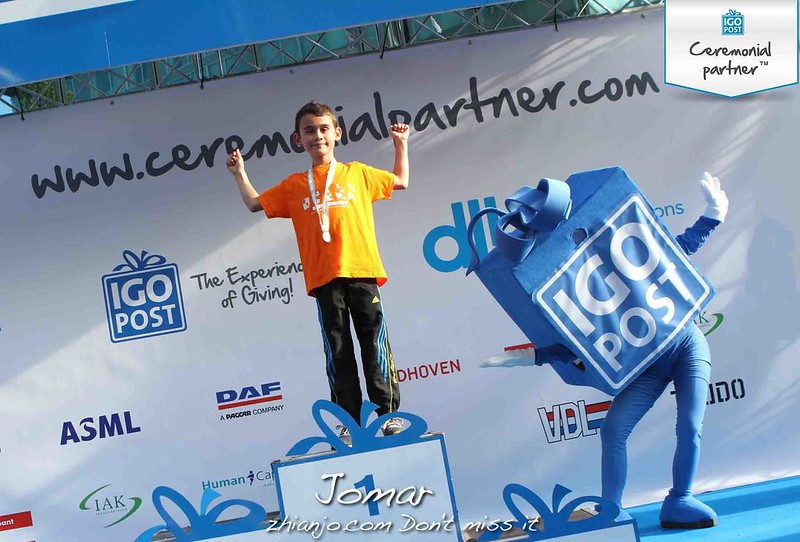 And his mother Mary well she did a graet job to but she wasn't so fast as Jomar. But she did it within 30 minutes. 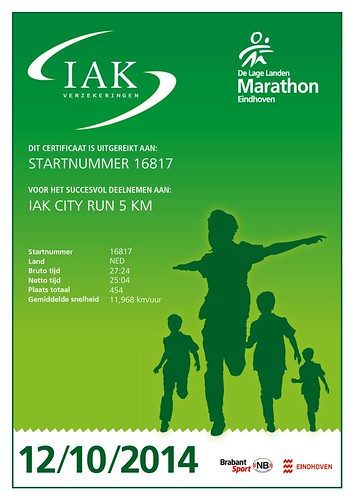 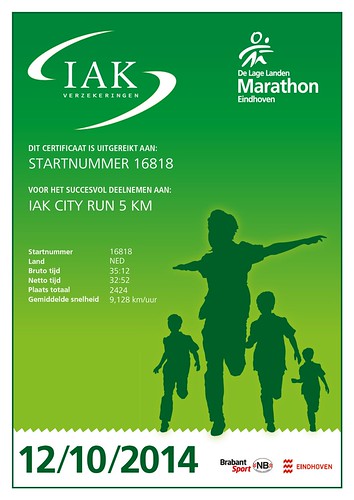 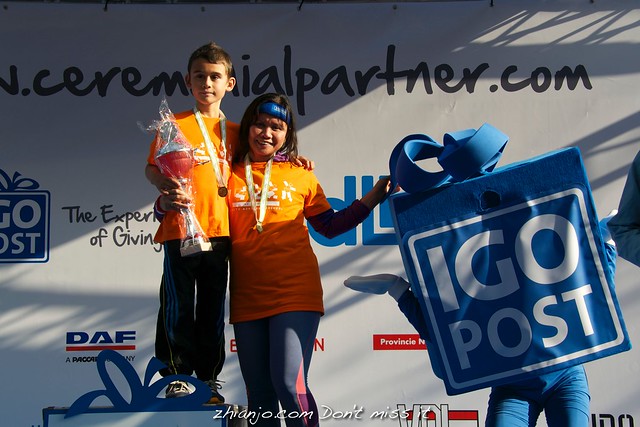 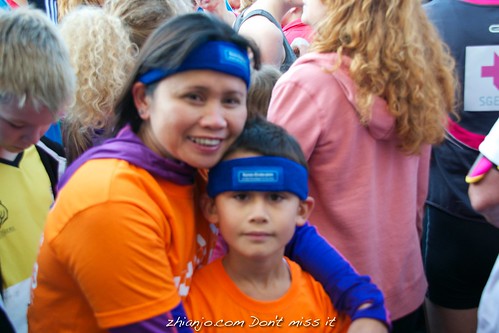