In 1916 Philips build the first factory on Strijp S also known as the Clock Building. The factory was selfproviding. They had ovens for making the glas for lightbulbs.They had a factory were they made the carton to put the lightbulbs in and they transported it to the customer with DAF trucks another big company in Eindhoven. The 27 acres of land were soon full of Philips buildings. After the second world war they started to make radio's and televisions. Strijp S was a city within a city you only could get in with a pass. People in Eindhoven called it the "Forbidden City". In the seventies there are working more then 10.000 people on Strijp S makin lightbulbs, radios and televisions. In the nineteens Philips is starting to close down Strijp S and 2010 the last factory was closed. In 2004 Philips already sold Strijp S. So now the old Philips buildings are being used by other companys and there are new apppartment buildings. All the buildings of Philips are still there because they are monuments. Philips is gone from Strijp S but you can still see the buildings and feel the atmosphere that was ones there in earlier days. So lets see how Strijp S looks now a days. 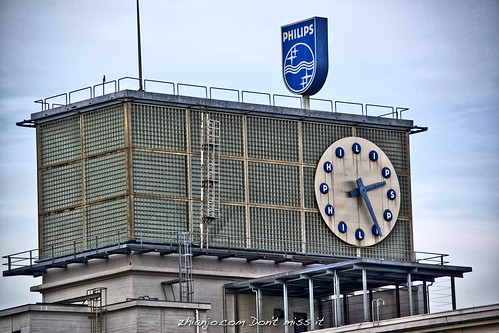 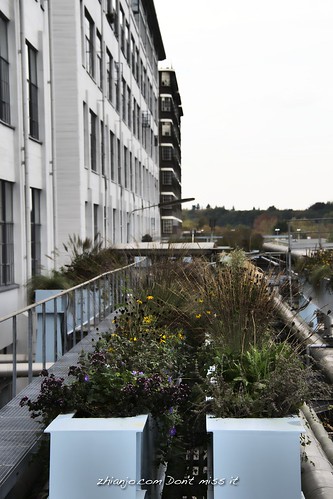 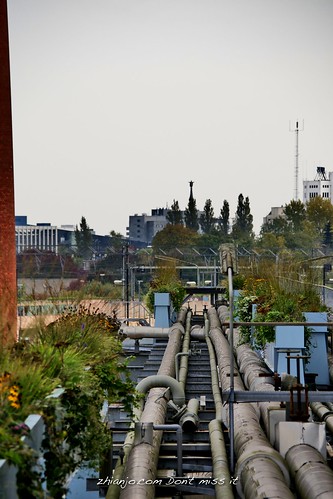 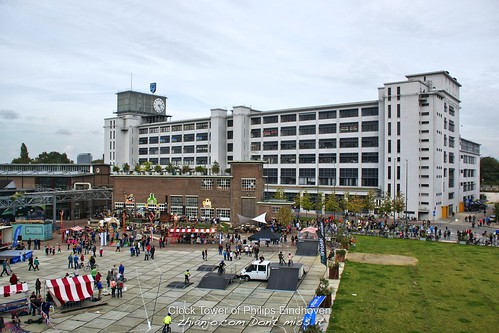 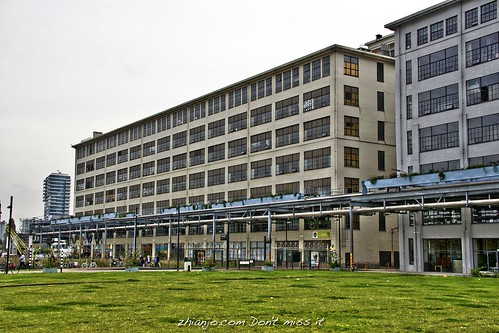 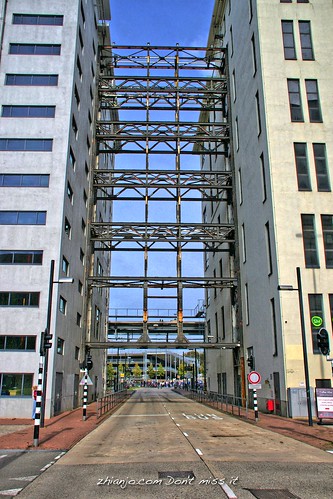 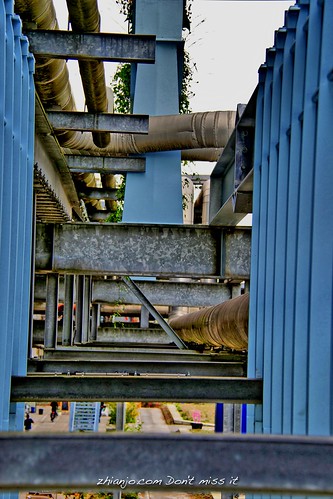 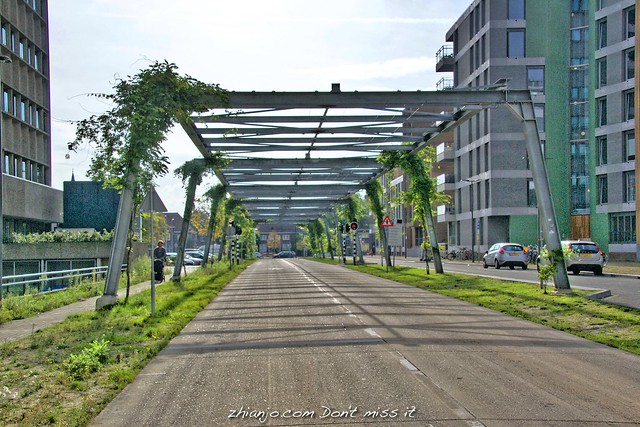 Philips the company that made Eindhoven into the city what it is now open and modern, and it is still in the hearts of the people.