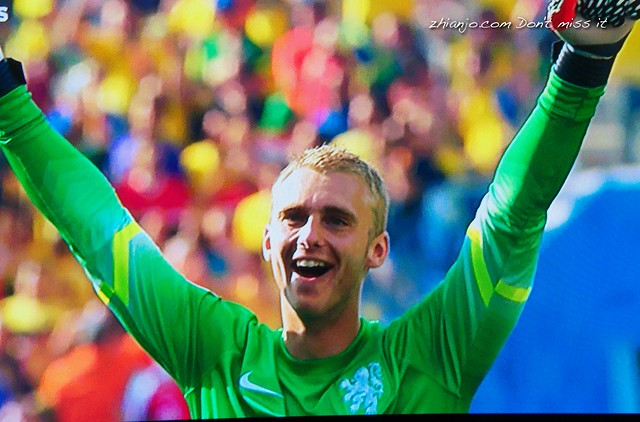 Jasper Cillessen the keeper of the Dutch team

Again a match that you like to see over and over again. It's a shame that Chile didn't make a goal. They give everything and they did deserve that goal. But sometimes football is a cruel sport. But for the Dutch it was a great evening again.

More then 8 million people in the Netherlands watched the game.

The first half of the game the Dutch team was defending a lot. So the team from Chile was most of the time on the half of the Dutch.

It was the same against Spain and Australia. It looks like the Dutch are always saving their strenght for the second half and let the opponent come in the first half.

But in the second half the Dutch went over in the highest gear again. Over the whole match we had only 37% the ball but it's not how long you have the ball it is what you do with it. And the Dutch team is very effective and everybody has been warned.

The Dutch are coming so watch out. 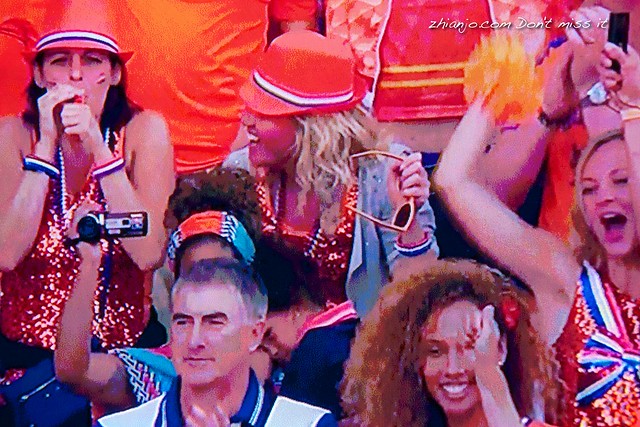 After seventyfive minutes the Dutch took the lead by a goal of Leroy Fer. 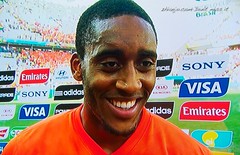 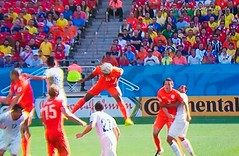 So again the Dutch take the lead in the second half but the players of Chile didn't give up and tried everything to make at least one goal.

But as so often the team that needs a goal don't make it but the opponent and so the Dutch did and what a goal.

Arjen Robben had one of his famous rushes on the left side and in the middle Memphis Depay was also running hard to keep up with his team mate. A perfect pass from Robben and Depay kicked the ball into the goal. Perfect timing from both of the two players. 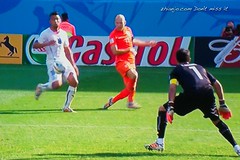 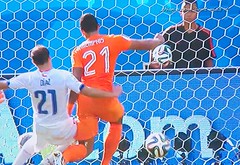 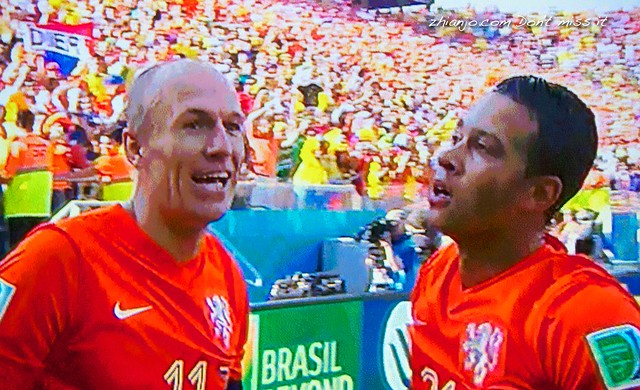 So Chile lost the battle but they go on. Theyre next match is against Brazil.

And the Netherlands team well sunday they have to play against Mexico. 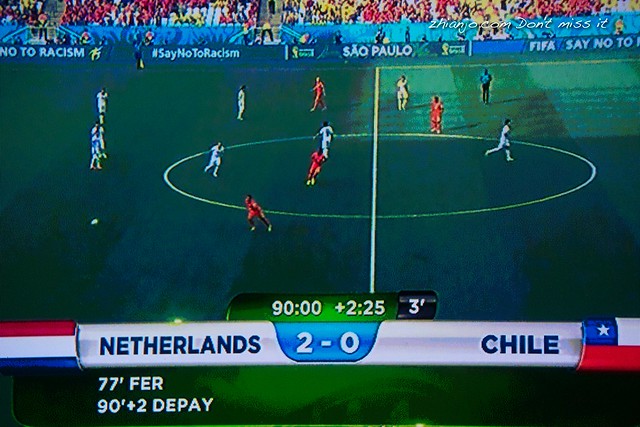 So Mexico watch out for the Orange Lion because here we come. And we will fight untill the end. 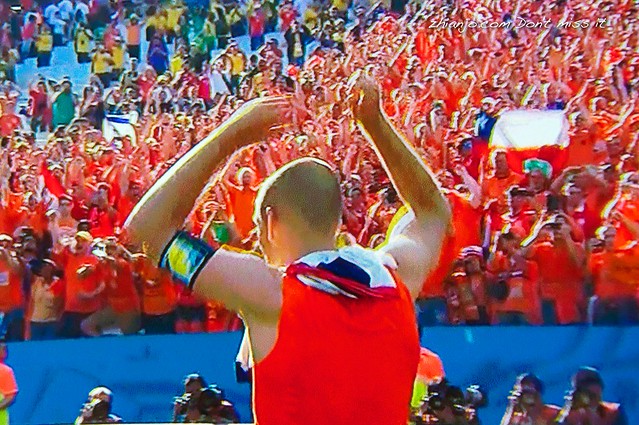